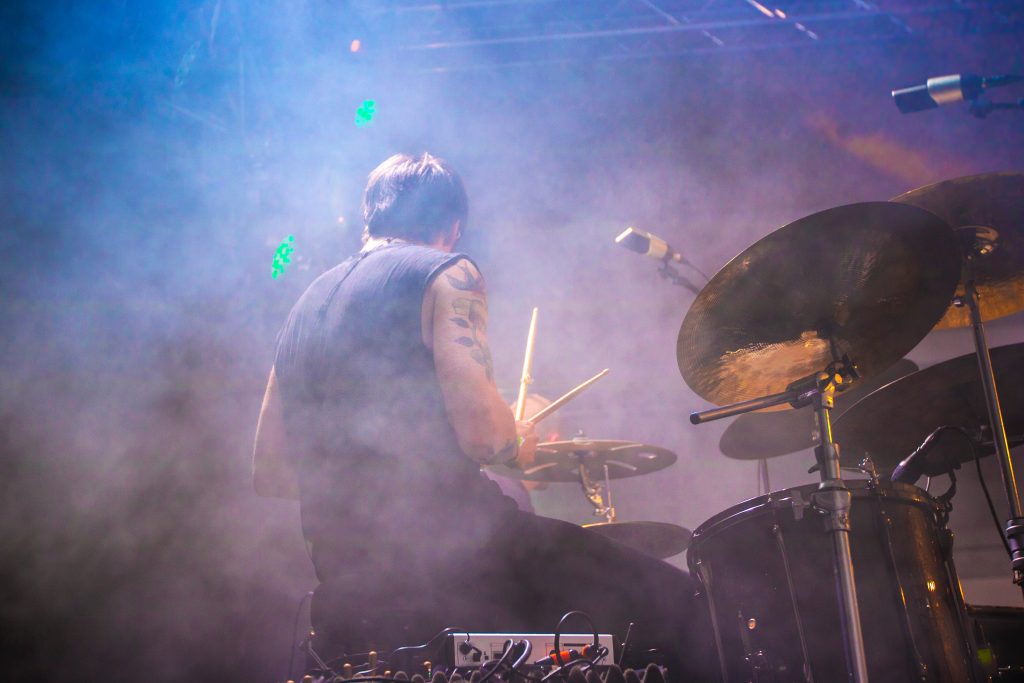 If you’ve recently formed or joined a band, you might be wondering if you need a dedicated ‘leader’. Whilst you may want each member to have a clear say in the direction of the project, you might also want somebody to call the shots and keep everything running smoothly.

So, does a band need a leader? Yes, a band looking to make headway in the industry will definitely need a leader. A leader is required to oversee the band’s progress, resolve any disputes and act as a representative when liaising with other industry operators.

Keep reading for a full FAQ on band leadership:

Why Does A Band Need A Leader?

A delegated leader can provide a band will the following attributes:

What Does A Band Leader Do?

A band leader usually does the following:

What Shouldn’t A Band Leader Do?

A band leader shouldn’t do the following:

What Qualities Should A Band Leader Have?

A capable band leader should possess all of the following qualities:

Which Member Should Be The Leader?

If your band doesn’t have a clear leader, it’s worth holding a band meeting and deciding who should take charge. When doing this, take into account the qualities outlined in the previous section.

Is The Leader The Most Important Member Of The Band?

The answer to this question is a resounding no. Whilst the leader might be at the helm of the project, the success of any band relies on the efforts of every member. If one person starts slacking, the whole band can quickly fall to pieces.

Here are a few examples of other roles that are vital to a bands success: