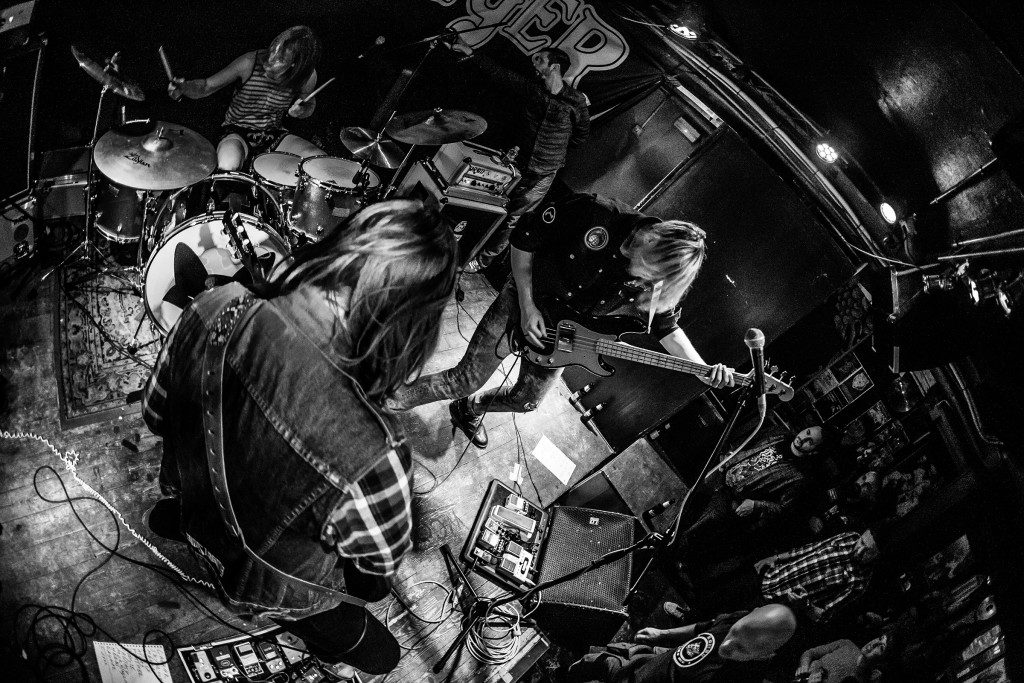 A tight sound is one of the strongest attributes an independent band can possess. Here are 10 essential tips on how to make your band tighter:

1. Play Live On A Regular Basis

Instead of taking the cop-out approach of telling you to rehearse regularly, I’d advocate playing live regularly. Playing live is one of the best ways to tighten up your band for the following reasons:

Metronomes are becoming increasingly common amongst bands for both rehearsal & live performance. Many of the most well-known bands in the industry use metronomes when playing live for the following reasons:

If you’re planning on incorporating a metronome into your rehearsals or shows, you’ll need a set of in-ear monitors. These allow each band member to clearly hear the metronome without the audience having to hear it. Sennheiser’s IE 40 PRO Monitors  are brilliant and the best value monitors I’ve used. If you’ve got a little more budget, it’s well-worth investing in a dedicated set for the entire band, such as the Audio2000’S AWM6306U

3. Show Up To Rehearsal Prepared

In order for a band to tighten up, members will have to direct their attention to each other rather than themselves. If every rehearsal is spent with members trying to get to grips with the material, you’ll never get round to actually tightening it up. The best way to circumvent this is to make sure everyone thoroughly learns the material beforehand. That way, you’ll be able to spend the rehearsal tightening it up rather than trying to learn it.

If you don’t feel you have enough time to prepare for rehearsal, you’ll have to make time. This might mean giving up your Saturday night out with friends or your Sunday morning lie-in in order to prepare for an upcoming rehearsal. Here’s a quick guide on how to learn new material as quickly as possible:

4. Use Breakout Groups During Rehearsal

Rehearsing material in isolated breakout groups allows each member to fully-grasp each element of the song before it’s incorporated into the full arrangement.

Whilst I fully understand the temptation to turn things up to maximum volume during rehearsal, it can limit your ability to hear everything clearly and reduces the urge to fully-focus. Rehearsing at a lower volume will allow you to better-hear the rest of the band and force you to pay closer attention to what’s going on around you. Additionally, it’s well-worth investing in some quality ear protection that guards your hearing without muffling the sound of the band. The SureFire EP4’s are a great affordable option, effectively preventing your hearing without compromising on sound quality. 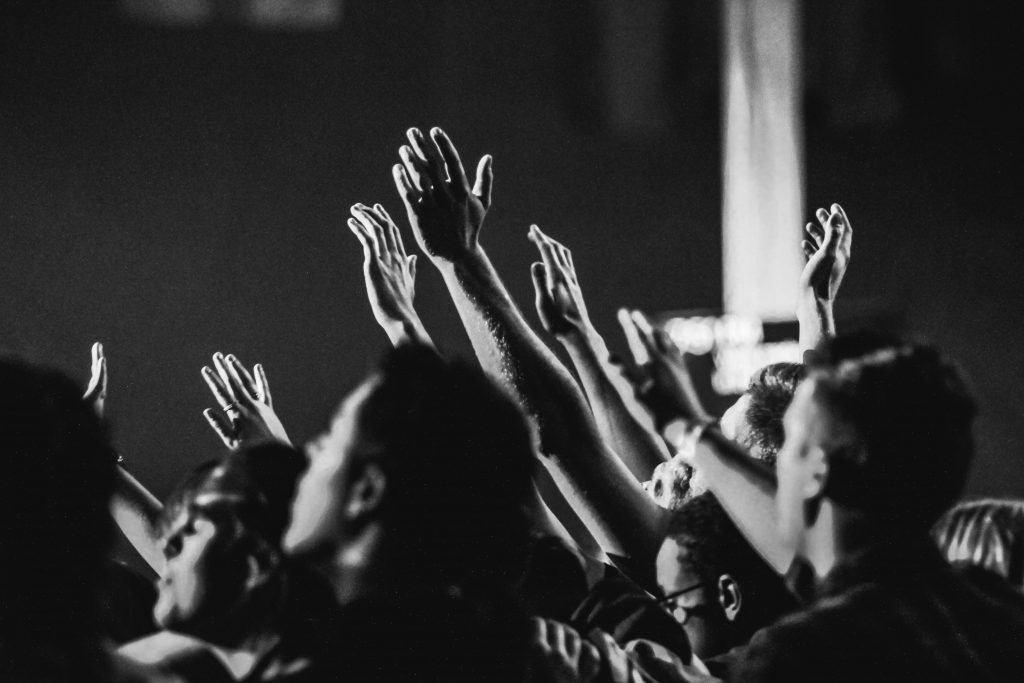 Recording your rehearsals is one of the absolute best things you can do to both tighten up your sound and improve your stagecraft. When you’re performing, it can be difficult to gain an all-encompassing view of what your band actually looks and sounds like. Having a reference recording circumvents this, allowing you to view your band from an audience perspective and better-identify problem areas.

I’d advocate buying a dedicated video camera to record your rehearsals. Recording video has the added benefit of allowing you to view both your stage presence & positioning from an audience perspective. The best value camera I’ve found is the WEILIANTE Digital Camcorder; It’s remote controlled and can store 30GB of data, which will be more than enough for each rehearsal.

If you’re struggling to tighten up a section through rehearsal alone, it might be due to a poor arrangement. Often, a small change to the arrangement can allow for a much tighter sound. The main culprits are usually:

When it comes to arranging, less is often more. The simpler you keep things, the better chance you stand of achieving a tight sound.

If you’re unsure why a song sounds sloppy, a great technique is to reverse-engineer the entire arrangement in order to pinpoint what isn’t working. Start with just the drummer and the bassist playing through the track, then slowly add the other instruments until things start sounding sloppy. Once you’ve found the point at which things start to loosen up, you can hone in on what’s going wrong and make the necessary changes.

Here are a couple of common reasons why a song might sound sloppy:


When you’re playing in a band, it’s all-too-easy to get so immersed in your own part that you aren’t actually focussing on the rest of the arrangement. Directing the majority of your attention to your fellow bandmates will help you lock in with the rest of the group and subsequently tighten up your own part. Group sensitivity is also immensely helpful for overcoming mistakes during a show; knowing each member’s playing style and part will enable you to get the arrangement back on track if someone makes a bad mistake.