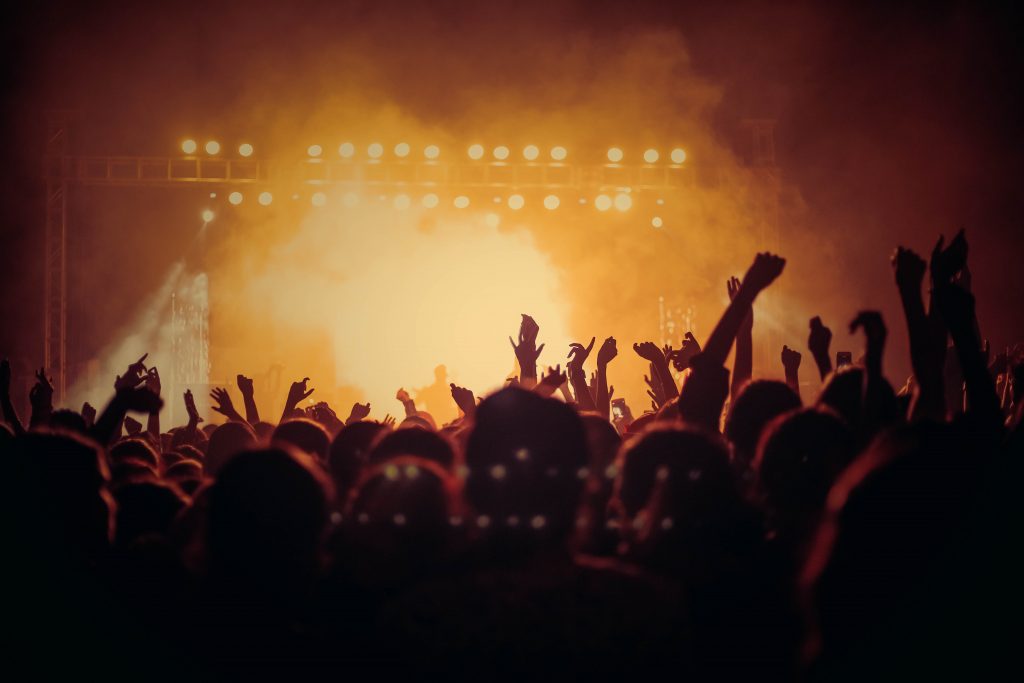 Joining a band with no prior experience is a monumental step in any musician’s career. Whilst it might only seem like playing music with other people, you’ll be joining a tight-knit group of like-minded individuals and learning a range of new skills in the process.

Keep reading to learn all about:

When To Join Or Form A Band

The fact that you’re reading this article is a good indicator that you’re ready to join or form a band. Many musicians mistakenly think they should wait until they’ve reached a certain level of technical proficiency before playing a band. The fact is that joining a band will improve your musical abilities tenfold, no matter how technically proficient you  are. Playing with other musicians presents a phenomenal opportunity to speed up your technical proficiency and should be seen as such. For this reason, I’d advocate joining or starting a band as soon as you’ve mastered the basics on your instrument. I played guitar for six years before I started playing in committed projects; I only wish I’d started much sooner due to the significant effect it had on my playing.


In addition, playing in a band significantly improves your overall musicianship by teaching you a wide range of transferable skills. These include:

Finally, playing in a band is a huge amount of fun and a fantastic way to make new friends!

How To Join Or Form A Band


Here are a few pointers on approaching musicians or expressing interest in joining an existing band: 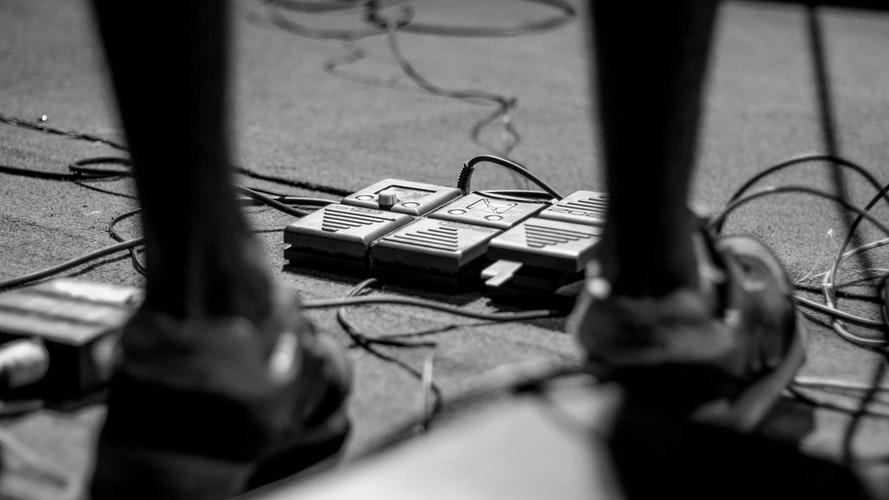 What To Do Once You’ve Joined Or Formed A Band

Once you’ve joined or formed a band, you might be asking yourself what to do next. Here are the next steps you should take:


If you’d like a few more tips on what to do once you’ve joined or formed a band, check out our dedicated article.

If you’d like a few more actionable rehearsal tips, check out our dedicated article.

If you’re joining or forming a band for the first time, it’s well-worth investing in a few pieces of essential gear. Here are my top recommendations, which can be found on Amazon: