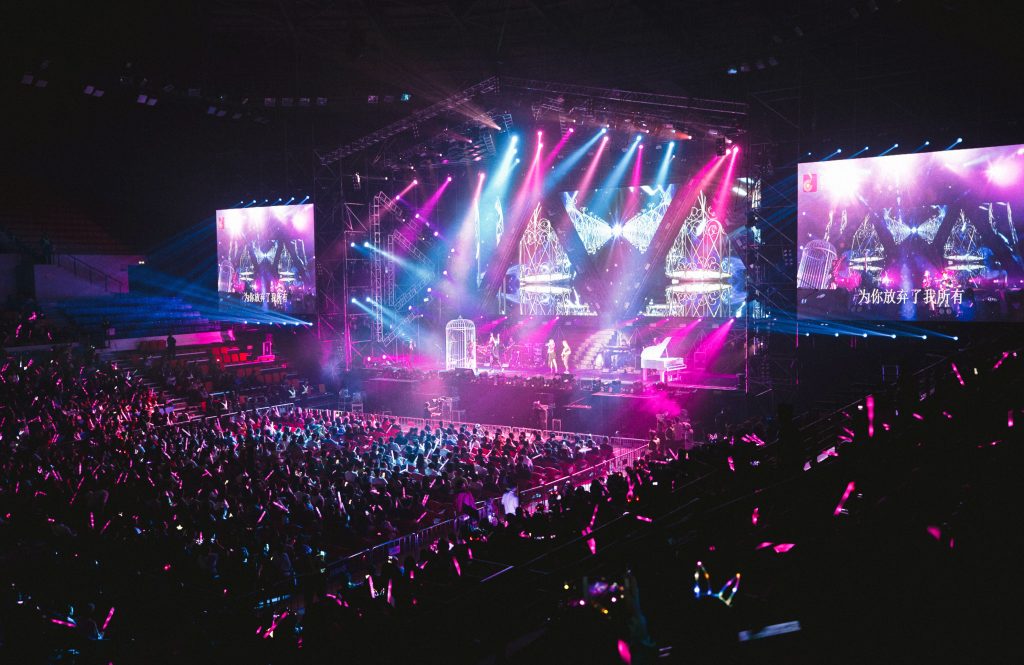 If you’ve recently attended a concert, you’re probably wondering why it started so late. Whilst it’s tempting to blame the artist themselves, the time a concert starts is almost-always out of the artist’s hands.

So, why do concerts always start late? The primary reason concerts start late is to increase revenue; the more time patrons spend in the venue, the more money they’re likely to spend. Similarly, it allows maximum exposure for the opening acts and increases the perceived value of the ticket price. Occasionally, concerts will start late due to unforeseen technical issues.

Keep reading for an in-depth guide on why concerts consistently start late, as well as a full FAQ.

This is the primary reason why concerts start significantly later than the advertized time. Simply put, the more time patrons spend in the venue, the more money they spend.

Aside from ticket sales, most concerts feature three additional forms of monetization:

Venues, promoters and artists know that giving patrons time to hang around will tempt them to wander over to the bar or the merch table. Similarly, by extending the time patrons spend at the concert, a venue can double or even triple their parking revenue. Therefore, they’ll start the concert slightly later than advertized and insert lengthy intermissions in-between acts.

To Ensure There’s A Crowd For The Opening Act

Concert-goers are notorious for showing up late to concerts. This is usually for one of the following two reasons:

Something you might not know is that opening acts are often on the same label/promotions/management roster as the featured artist. When a label, promoter or management company invests money into an event for an established artist, they’ll usually take the opportunity to cross-promote their smaller acts. It’s in their best interest to ensure as many people as possible see the opening act. Therefore, they’ll push the start time back by approximately one hour to allow everyone a chance to arrive at the venue before the concert actually starts.

If you’d like to learn more about why concerts feature opening acts, check out our dedicated article.

The main reason concert ticket prices are so expensive is because of the substantial overhead costs involved. Venue hire can run into the tens of thousands, as can tour insurance. Furthermore, the musicians themselves require travel, accommodation, catering and a salary.

Despite the high costs involved, a band or artist can only realistically perform for between 90 and 120 minutes. This is for two reasons:

There are a million things that can (and do) go wrong at concerts which set the entire night behind schedule. Here are two of the most common:

What Time Do Concerts Actually Start?

If you don’t really feel like hanging around in the venue, you’re safe to turn up between 45 minutes to an hour after the advertized time.

That being said, I’d strongly encourage you to make sure you turn up in time for the opening acts when attending a concert. You might discover a new band or artist that brings immense value to your life, which in-turn helps out those trying to break into the industry.

What Time Are Concerts Over?

Most concerts will have a curfew of around 11PM. This is almost-always due to noise ordinances in the local area.

Are There Any Concerts That Start On Time?

Festivals almost-always start on time. With a staggering amount of acts on the lineup, things simply can’t afford to slip behind schedule. As festival-goers will be spending the entire day (or sometimes several days) at the event, the organizers won’t have to try and keep them hanging around to increase their revenue.