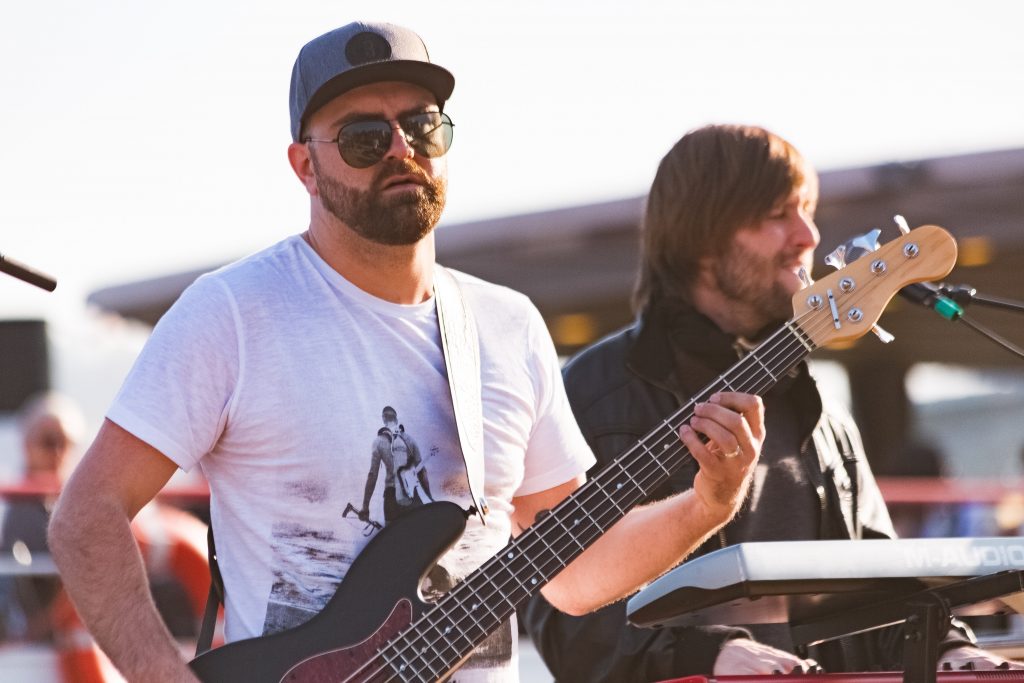 As a non-bassist, you might be wondering if bassists use picks. Similarly, you might’ve heard rumors that playing with a pick is somehow inferior to fingerstyle playing.

So, do bassists use picks? Bassists who perform fast-paced, aggressive-sounding music are more-likely to use picks. This is because picks produce a more treble-heavy and ‘snappy’ sound than fingerstyle playing does. Similarly, many bassists find fast passages much easier to play with a pick rather than with their fingers.

Keep reading for a full FAQ on bassists using picks:

Why Do Some Bassists Use Picks?

There are four primary reasons why a bassist would choose to play with a pick over their fingers:

Why Do Some Bassists Play With Their Fingers?

There are three primary reasons why a bassist would choose to play with their fingers over a pick:

Is Playing Bass With A Pick Bad?

Whilst certain musicians look down their nose at those who play bass with a pick, playing with a pick is not bad. There is no ‘right’ or ‘wrong’ to play the bass guitar, there are simply a number of different approaches.

Here are 2 common reasons why certain musicians believe playing with a pick is ‘bad’:

I want to re-enforce that there is no ‘right’ or ‘wrong’ way to play the bass guitar. If you feel that playing with a pick is more comfortable and produces a more appropriate sound, don’t ever let yourself feel judged.

Are Bass Picks And Guitar Picks The Same?

Whilst regular guitar picks can be used to play the bass guitar, bass picks and guitar picks have three noticeable differences:

These are lexan picks with a thickness of 3.0mm. They also feature a built-in gripping surface, making them less-likely to be knocked out of the player’s hand due to the thickness of the strings. 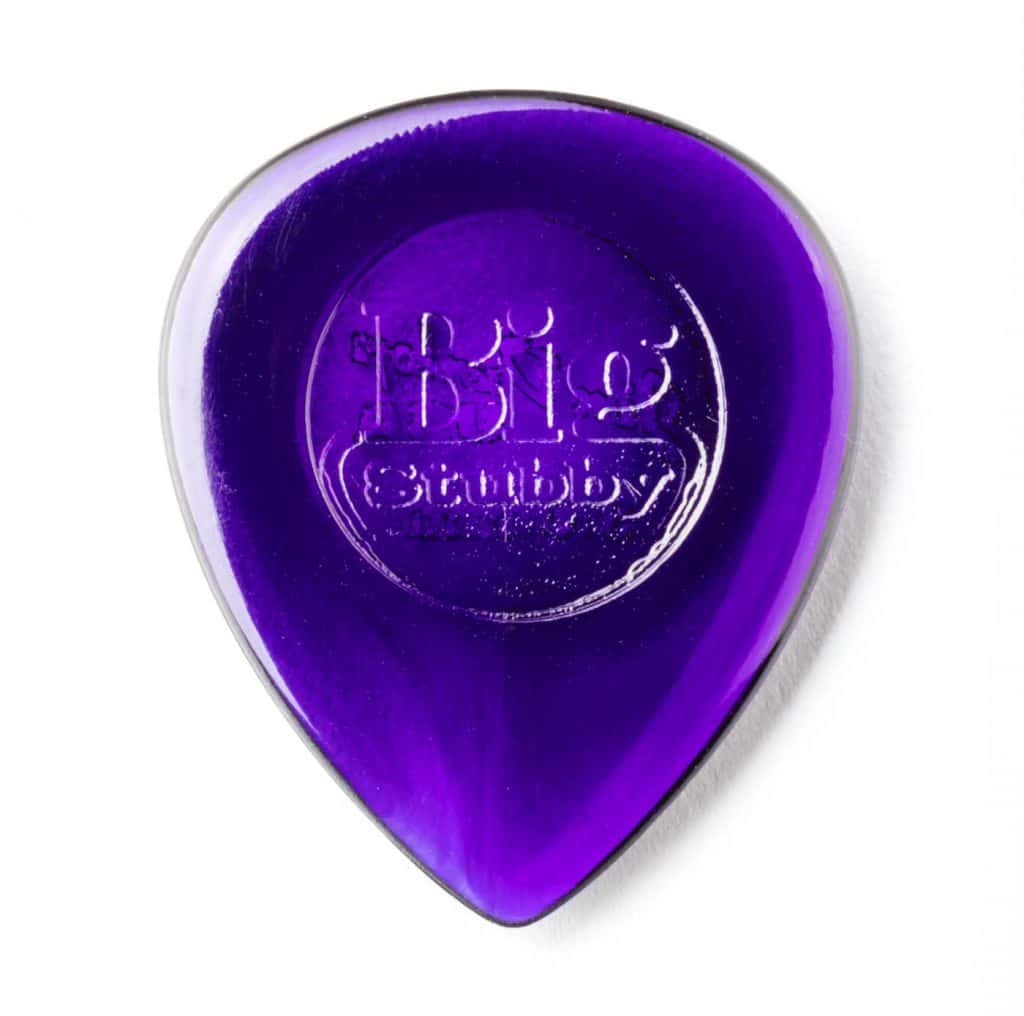 These picks are slightly wider and more triangular shaped than the average guitar pick, improving both accuracy and grip. They have a thickness of 1.14mm. 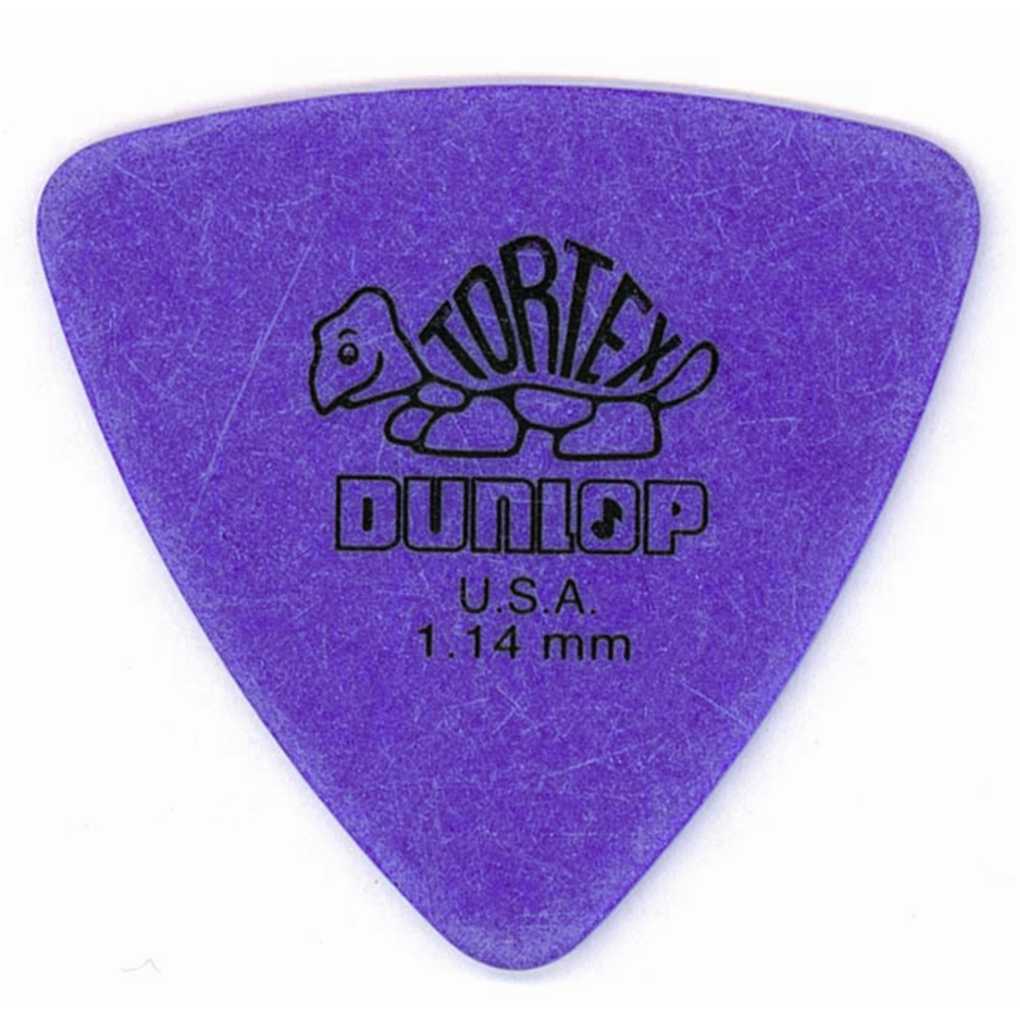 Famous Bass Players Who Use A Pick