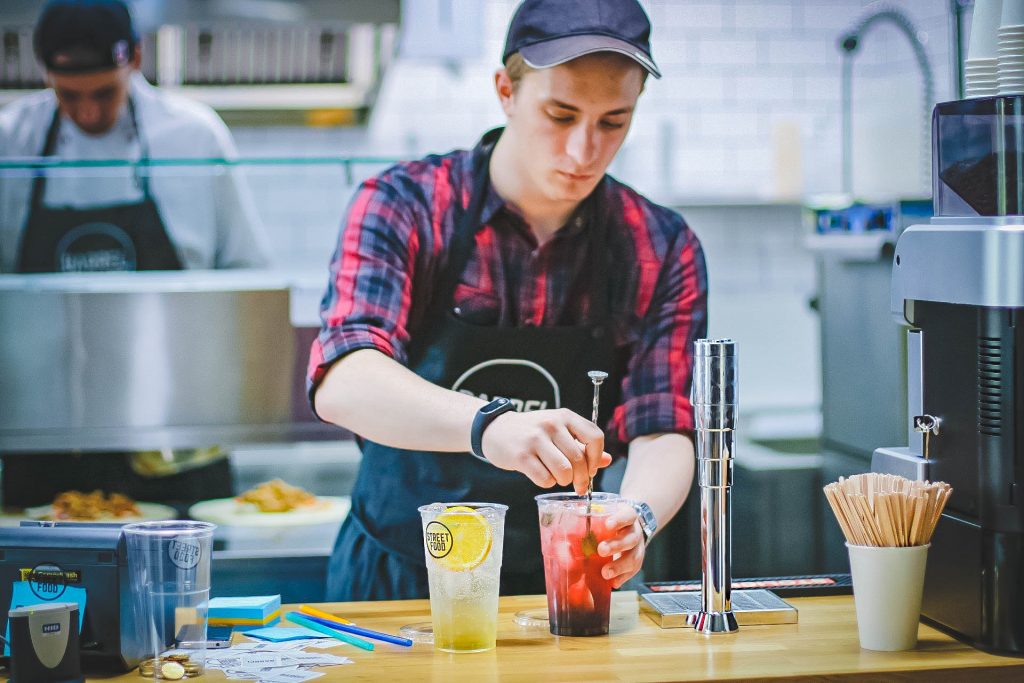 Whether you’re hoping to play music full-time or simply starting up a fun new project, being in a band and having job is a situation most musicians will find themselves in at some point. In short, balancing a band with a job requires good organization, effective time management and a can-do attitude.

Keep reading to learn about:

THE BENEFITS OF HAVING A DAY JOB

Whilst many band members might see work as an unfortunate necessity, it can often come with a host of benefits. Here are my top three:

An obvious one. Having a stable income means that you won’t feel the need to jump the gun and try to draw an income from the band too soon. This will allow you to direct your focus to simply writing great music and growing an audience by playing and giving your music away for free.

Having a job with a set number of working hours means you’ll have to organize and structure the band around your day job. This gets you into the habit of creating a routine for working on band-related activities, which means each session will often be highly-productive and yield consistent progress.

Many jobs offer great transferrable skills that can be used when working on your band. These may include:

Whilst your day job may seem a world away from your band, it’s almost guaranteed to offer transferrable skills that can be leveraged through your musical endeavours. 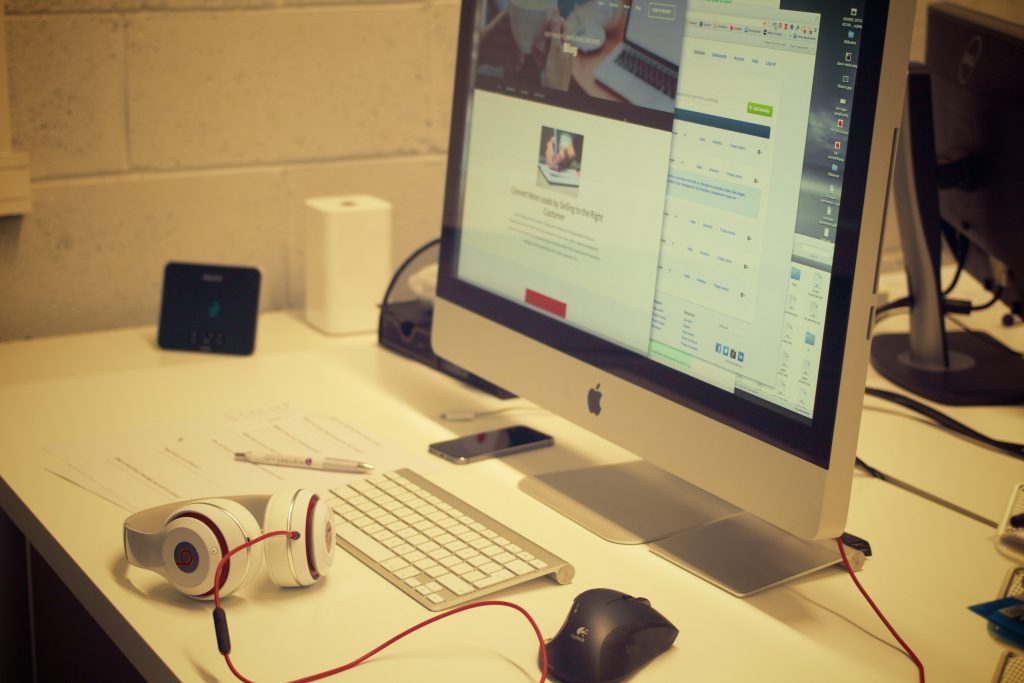 MAKING TIME FOR THE BAND

When you’re already juggling a job with other commitments, it’s likely that the time you’ll have to work on the band will be limited. Here are four tips for not only making time for the band, but also ensuring it’s as productive as possible.

Whilst a day job has the added benefit of adding structure and organization to your project, it’s on you to make it happen. If you’re already balancing a full-time job with friends, family, social events and other projects, you might not even think to schedule time to work on the band. The best way to circumvent this is to simply treat the band as if it were a part time job. Schedule set hours to rehearse, record and promote your music each week and ensure you’re setting short and long-term goals for the project. Even if you’re only able to spend a couple of hours a week on the band, it’s vital to ensure the time you spend on the project is as productive as possible to ensure consistent growth & development.

2. Make The Band A Priority

Whilst I’m sure you already have a range of different commitments outside of your job, you’ll have to make the band a priority if you’re serious about making headway. If you don’t feel that you have time to work on the band, you’re going to have to make time. Making time means that you might have to give up that Friday night out drinking or that Sunday afternoon binge-watching Netflix so that you can work on the band. Whilst you don’t want to burn yourself out, you’ve got to be willing to compromise if you’re looking to consistently grow and develop a musical project.

It’s important to understand that true overnight success is incredibly rare in the music industry (or any industry for that matter). Whilst it might appear that bands rocket to fame in a short period of time, they’ve often put in years of work in order to catch that lucky break. Growing and developing a band into a successful and well-known enterprise will likely take several years and come with a number of setbacks. When you’re juggling a job as well as various other commitments on top, it can sometimes be hard to ‘see the wood for the trees’ with your music.

It’s vital to take a long-term approach to the project. Focus on achievable and actionable short-term goals that’ll enhance your skills and grow your fanbase in the long run. Over time, the band will improve and start to gain traction if you put the work in and take the right approach. If you’d like to learn more about how to properly organize and promote your band for long-term, sustainable success, check out our article ‘How To Make It In The Music Industry [FULL GUIDE]‘

Lastly, make sure you have fun! Whilst growing and developing a band certainly requires hard work, it often serves as an immensely rewarding and enjoyable creative outlet for many musicians. Write and perform music you love, make new friends through your local scene and bond with your fellow bandmates. Having fun will increase the urge to be productive. 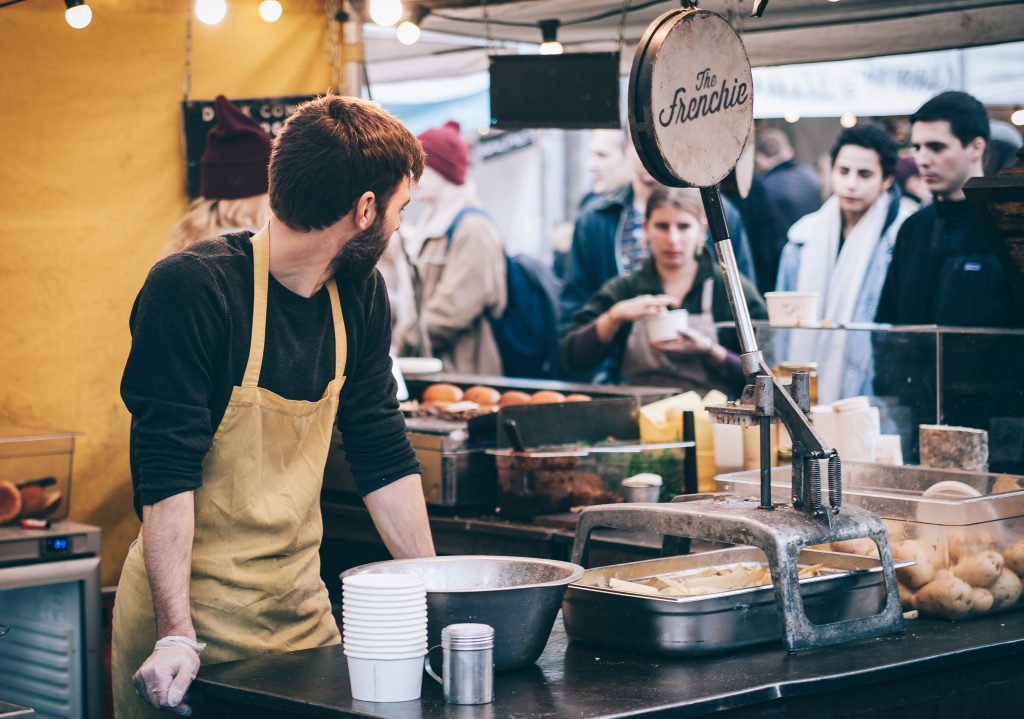 This section goes hand-in-hand with the previous one. Once you’ve allocated time to work on the band, you’ll next want to work on running an efficient operation that doesn’t negatively impact your day job. Here are three tips to ensure the band’s logistical success:

One of the primary reasons that bands struggle to stay productive is not delegating clear roles to individual members. This often leads to each member hoping someone else will take responsibility, meaning nothing ever gets done. This is a problem for the following reasons:

Hold a band meeting and identify the talents and strengths of each individual member, then delegate roles accordingly. If the bassist is the strongest writer, let them handle emails and applications. If your singer is the most charismatic, let them handle social media & industry networking. Additionally, industry operators will often want to deal with a set representative for the band rather than trying to go back and forth with four different members. Make it easy for them by delegating roles.

Here are a couple of role examples to consider delegating:

Whilst I’d encourage you to say ‘yes’ to as many band-related opportunities as you can, it’s important that they don’t impact your work-related commitments. If you’re offered a modest mid-week show that’s 200 miles away from home, it might be worth saying ‘no’ if members have to work the next day. Additionally, you won’t want to do anything that could violate your contract of employment or somehow compromise your professional life.

If possible, I’d recommend holding a band meeting shortly after formation and making everyone’s limits and boundaries known in writing. This should prevent a disagreement or a poorly-timed booking further on down the line.

Whilst there’s nothing wrong with taking a few bucks from your day job and investing it into the band, it’s important to keep your finances separated once the band starts regularly spending or earning money. If you’re planning on investing money into the band on a regular basis, it’s well-worth setting up a ‘band fund’ which members contribute to on a weekly or monthly basis. A band fund can be used to cover expenses such as travel and accommodation before the band is earning a sustainable income.

Once the band starts earning an income, it’s vital that you open a separate bank account for tax purposes. Once the band is earning a sustainable income, this can replace the band fund when it comes to expenses. 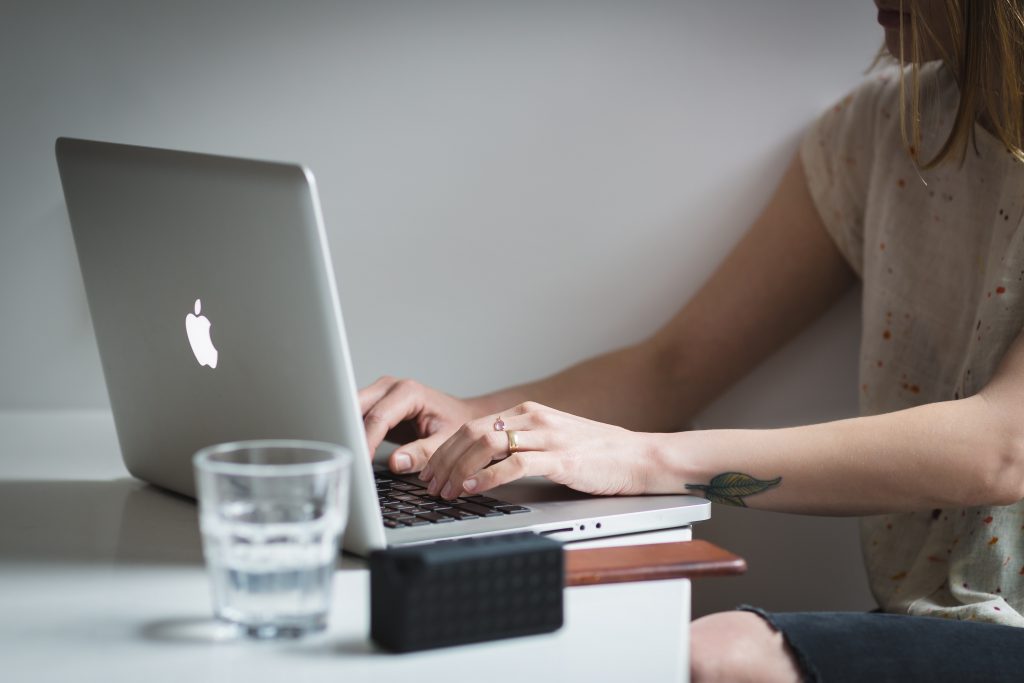 STAYING COMPLIANT WITH YOUR EMPLOYER

Whilst playing in a band can be an incredibly meaningful and enjoyable pursuit outside of your day job, you need to make sure you don’t get yourself fired. Here are four pointers on staying compliant with your employer:

If you signed a contract of employment when you started your job, it’s worth reviewing it just to make sure you aren’t violating any terms. Certain companies have strict regulations on side-incomes or pursuits that could present a conflict of interest.

2. Don’t Work On The Band During Company Time

If you’re being paid and trusted to work for someone, it’s only fair for you to do so. Promoters, pluggers and other industry operators will completely understand if you’re balancing the band with a day job. However, your boss is unlikely to take kindly to you working on the band during company time. If you’re working on band-related activities during your lunch break, it’s best to do it on a personal laptop or cell phone in order to prevent any queries.

3. Don’t Use Company Resources To Advance The Band

An obvious one. This is not only extremely unethical, but will almost certainly see you lose your job. Make sure all equipment, funds and other resources for the band are your own and not owned by the company you work for.

Technically, this point would stand even if you didn’t have a job. If you’re putting yourself out in the public domain, it’s vital that you keep your online presence as clean as possible. Any photos, social media posts or extreme lyrical content could put you in hot water with your employer, which is almost never worth it. Keep in mind that many current and prospective employers will check your online presence on a regular basis. 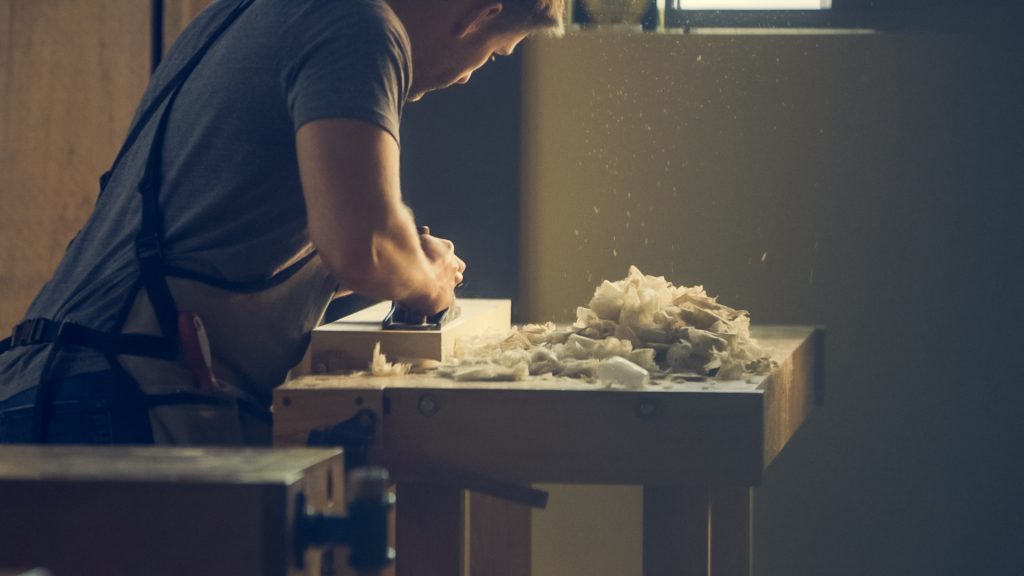 If your ultimate aim is to go full-time with the band, there are several things to take into consideration once it’s time to make the leap:

1. Make Sure It’s The Right Thing To Do

2. Ensure Your Income Is Stable

The worst thing you could do is attempt to take the band full-time as soon as you start earning a sustainable income, only for it to be a fluke. Make sure you’ve seen a consistent level of income over a sustained period of time before you make the change. If you’re being advanced money by a record label, take into account all factors that could prevent the deal from working out.

3. Ensure You’re Making (Or Set To Make) At Least 75% Of Your Current Income

If the chance to take the band full-time arises before it’s matching your current income, I’d argue it’s worth taking a short-term pay cut if it offers long-term, sustainable growth & success. However, you could be putting yourself at risk by sacrificing more than 25% of your income if you have any outstanding liabilities or other financial commitments.

There’s no way around the fact that going full-time in a band comes with a certain amount of risk and that success isn’t guaranteed. Additionally, it’s possible you’ll have to take a short-term pay cut. As a result, it’s worth having a financial nest to fall back on to make up your pay cut and serve as a safety net in case things don’t work out.