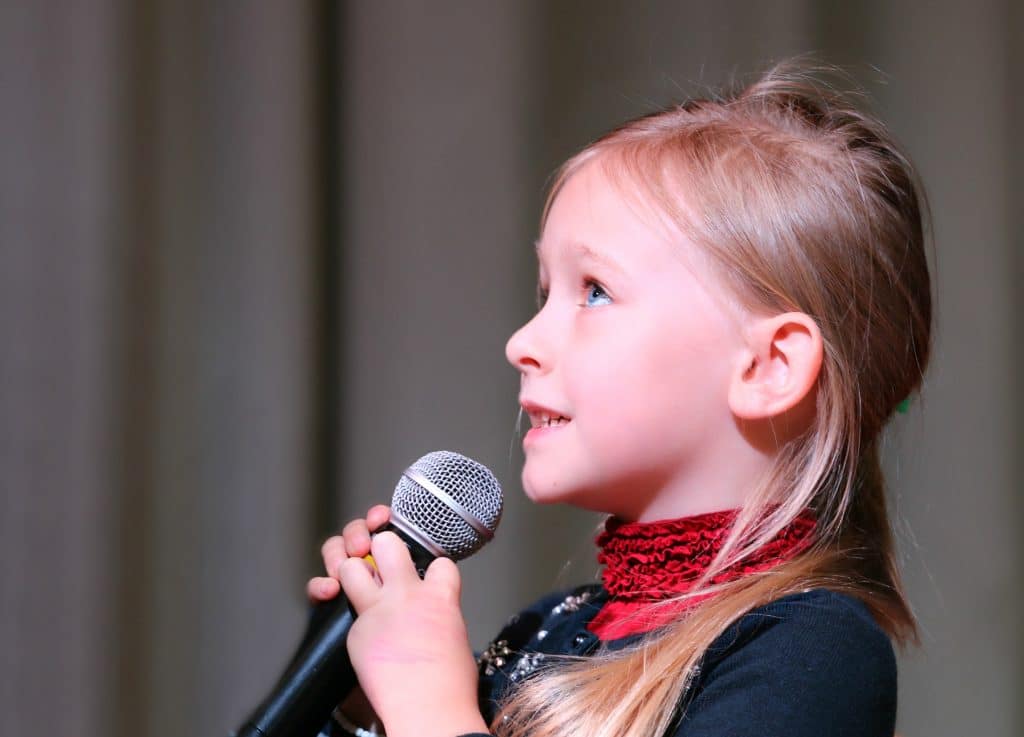 If you’re thinking of investing in music lessons for your child, you might be wondering what the potential benefits are. Having taken instrumental lessons since the age of six, I can personally attest to the following 15 benefits:

According to a five-year study conducted by the Brain and Creativity Institute (BCI), musical training accelerates the maturation of the brain’s auditory pathway. In turn, this results in significantly-improved reading and speaking abilities. In addition, many studies have shown that musically-trained children have increased grey matter volume in the auditory, motor and visual-spatial regions of the brain.

There’s no doubt that learning a musical instrument comes with a significant learning curve. Before a child can play an instrument to a reasonable standard, they will first have to master the following skills:

Each of these techniques can take several weeks or even months to master. It’ll also more-than-likely take years for a child to become proficient on an instrument. As a result, children will learn the importance of delayed gratification as they’ll have to put in a lot of work upfront in order to achieve long-term, sustainable success.

As mentioned in the previous point, learning a musical instrument requires children to master a whole host of individual skills. Without using impeccable technique, it’s unlikely they’ll reach proficiency on their instrument. They’ll also have to practice the instrument daily and turn up to weekly instrumental lessons, which require a high level of concentration. When playing in an ensemble (such as band or orchestra), they’ll have to respect their peers and refrain from fiddling with their instrument when they aren’t playing. Consequently, musical education enforces a strong sense of discipline and respect for others.

Playing in an ensemble can have incredible effects on a child’s social skills. Here are a few social benefits children can gain from playing music with other children:

Recent research has found a strong link between music lessons and language development in young children. As children learn how to distinguish different pitches, they also learn to distinguish differences between spoken words. According to a 2016 study conducted in Beijing, children with musical training were significantly better at distinguishing words that differed by a single consonant than children with no musical training.

Further studies have shown that musically-trained children have superb phonological skills, which allows them to learn new words quickly and vastly expand their vocabulary. This can also help children learn to read at a much quicker pace.

It’s also worth noting that music is an inherently-emotional activity. When approaching a new piece of music, children will first have to gauge the emotional intent and incorporate it into their own performance. They will also have to learn how to emotionally connect with others, be it other members of an ensemble or an audience they’re performing in front of.

Whilst you might not realize it, music and math have a significant amount in common. Music theory strongly relies on both ratios and fractions; a child will have to keep track of how many beats are in a minute, whilst simultaneously adhering to a key signature. These skills are undoubtedly transferrable when it comes to traditional mathematics.

In addition, music requires children to actively apply mathematical principles to real world activities. As a result, musically-trained children are much-more-likely to view mathematics in a  more visual and practical manner.

As previously mentioned, playing a musical instrument comes with a steep learning curve. Children will have to memorize a wide range of techniques and use them on a regular basis. Children will also be required to play pieces and scales from memory. These are often taught via mnemonics or other memorization techniques, which can be easily applied to other areas of the child’s life.

Playing a musical instrument relies heavily on short-term memory. When presented with a piece of music for the first time, children will have to quickly learn the key signature, time signature and basic structure before playing. Even if a child practices for just ten minutes a day, their short-term memory will develop and strengthen incredibly quickly. 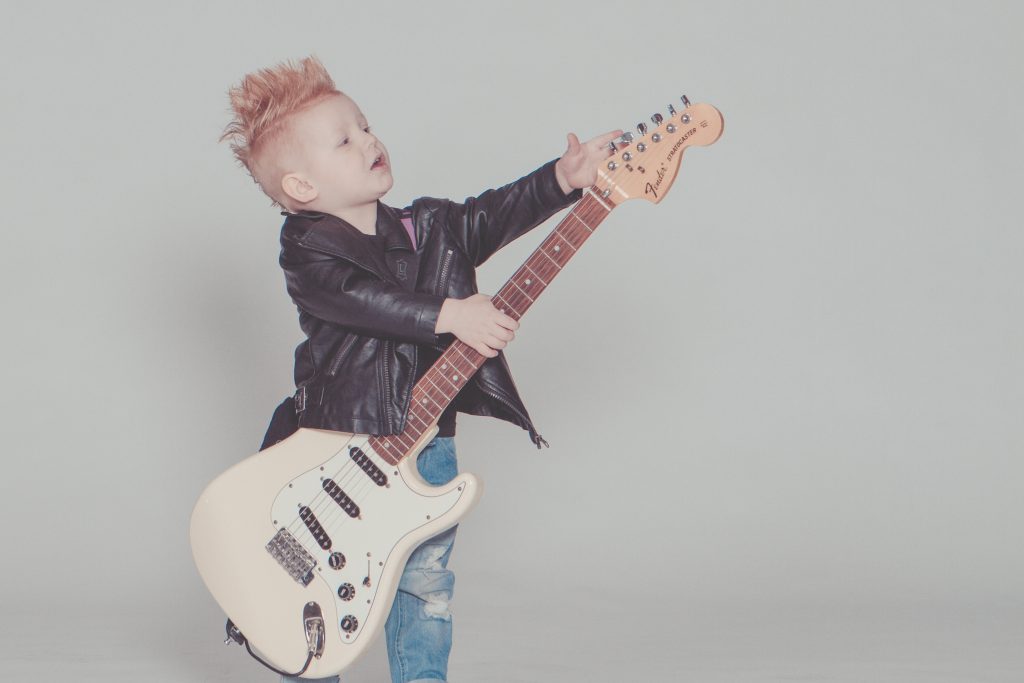 Almost every musical instrument requires different actions from the left and right hands. More physical instruments (such as percussion) also require strict coordination and motor skills. It’s also worth noting that many instruments are uncomfortable to play at first. As a result, children undertaking musical training not only improve their coordination, but also become accustomed to uncomfortable positions. These skills can easily be applied to other activities, such as sports or arts & crafts.

There’s no doubt that learning a musical instrument can do wonders for a child’s self-esteem. This is for several key reasons:

Music is deeply and fundamentally rooted in culture. When undertaking musical training, a child will be taught the history of their instrument and the culture it comes from. Furthermore, a child will likely play music from a wide variety of different cultures, from traditional African music to American jazz. In order for the child to best-represent a particular piece of music, they’ll first be encouraged to understand the culture it comes from. Therefore, musical training strongly encourages children to open their mind to cultures that are different from their own.

Playing a musical instrument is a phenomenal way for a child to develop and express their creative side. It’s also worth noting that the modern-day workforce is becoming increasingly creative, with industries such as digital marketing and app development gaining significant traction. As a result, encouraging children to develop their creative side will best-prepare them for an increasingly-creative workforce.

You might be surprised to learn that playing a musical instrument offers several lifelong health benefits:

Tips For Supporting A Child Learning A Musical Instrument

If you’ve already taken the plunge and invested in instrumental lessons for your child, congratulations! However, you might be wondering how to best support them. Here are four essential tips:

If you’re in the process of signing your child up for music lessons, you might be wondering what equipment they’ll need to effectively practice their instrument. Luckily, you’ll only need to invest in a couple of low-priced items: