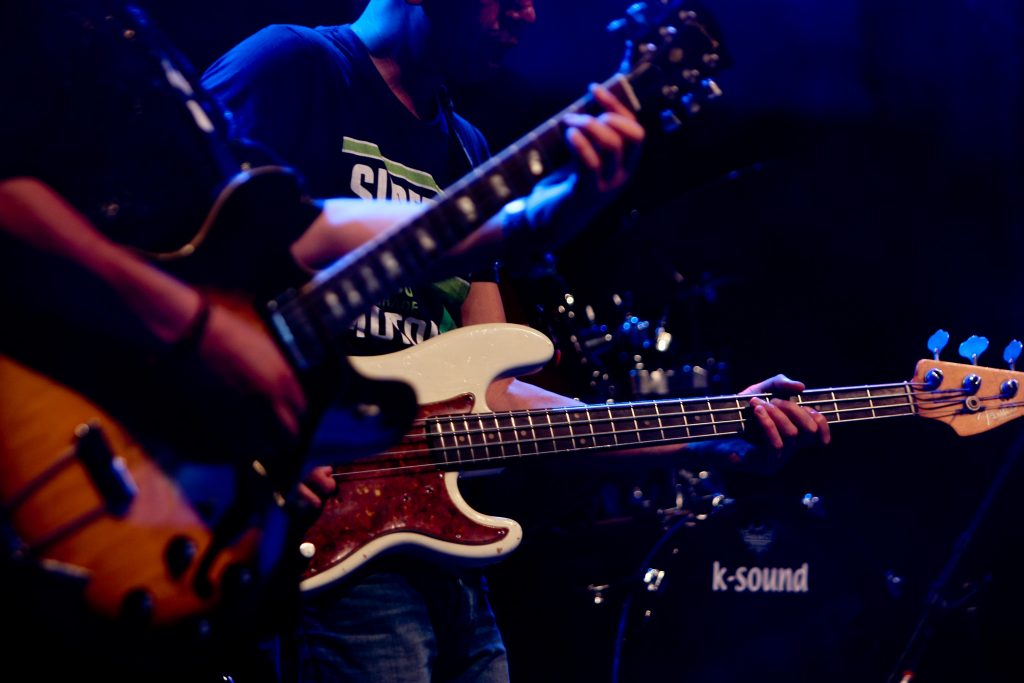 If you’re a teenager looking to delve into the world of bands and music-making, you’ve come to the right place. With few other financial or personal responsibilities, your teenage years are the perfect time to start playing in a band.

Keep reading for full guidance on:

Before you start searching for members, it’s well-worth planning exactly what sort of band you’d like to form. Here are the key things to do at this stage:

Decide What To Play

Deciding what sort of music to play will make it much easier to plan the lineup and recruit the right members. When deciding what to play, there are two main factors to take into consideration:

Planning the lineup beforehand will make it far easier to find the right members. Here are a few things to consider when formulating a lineup:

Plan The Aims Of The Band

Before you start the recruiting process, it’s important to decide what you’d like to get out of the band. This will influence two main things:

Once you’ve completed preplanning, it’s time to start looking for like-minded individuals who are interested in joining your band:

Here are the best places to look for potential bandmates:

Here’s what to do once a potential band member expresses interest:

Once you’ve found some potential members, it’s time to audition them. Before heading to the actual audition, I’d highly recommend chatting to them for thirty minutes or so over coffee or some food. This’ll allow you to get to know them as a person and see how you click personality-wise. Whilst you won’t need to be the best of friends with your bandmates, you should at least have a positive and professional relationship with one another. Before meeting with the member, send them a song or two to learn in advance. When choosing material to play during the audition, I’d recommend going for a cover song that you both enjoy playing.

Don’t feel you have to wait until you’ve got an entire band’s worth of potential members to start auditioning. If you’ve only found one member, it’s worth meeting up and playing together to see how you click. If all goes well, they’ll be able to join in with further auditions. 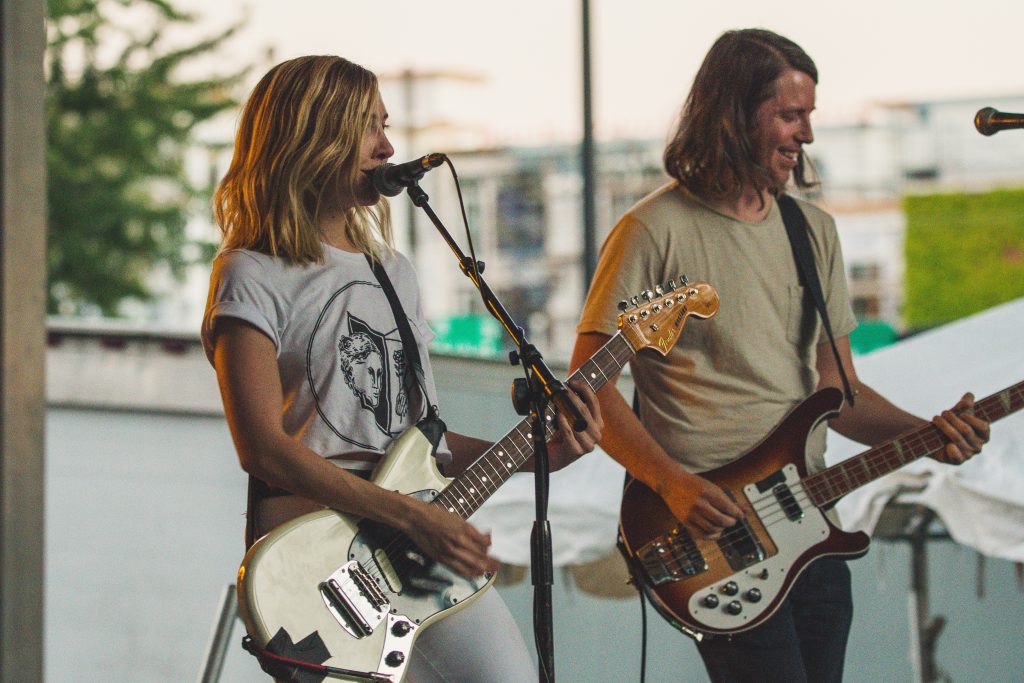 Once you’ve completed the recruiting process, you’ve officially started the band! However, there are still a few things to arrange in order to ensure things go smoothly:

Delegating roles amongst members increases productivity and allows everyone to play to their strengths. Here are a few examples of roles you might consider delegating:

Setting a schedule will help you maximize your productivity. Devise a weekly schedule which indicates when to practice, market the band and take care of any admin work. I’d recommend sticking to the same schedule each week in order to keep things simple. In addition, it’s worth re-establishing the aims and expectations of the band once the full lineup is formed.

It’s worth taking the time to choose the right name to save you having to change it further down the line. Here are a couple of pointers for picking an effective band name:

The easiest and cheapest option is to simply rehearse in a member’s garage or basement. This allows you to keep your equipment set up in a safe place in-between each rehearsal. If you’re unable to rehearse at a member’s house due to potential noise complaints, professional rehearsal space can usually be found on the cheap. If you’re paying for a dedicated rehearsal space, you’ll need to come to an agreement on how to split the costs.

If you’d like a few pointers on effective band rehearsal, check out our article ‘20 Band Practice Tips That Actually Work‘.

One of the best things about playing in a band as a teenager is that you’ll have free or cheap access to additional services. If you’ve got friends who are budding photographers or producers, get them involved! This will allow everyone to expand and develop their skills whilst simultaneously helping each other out.