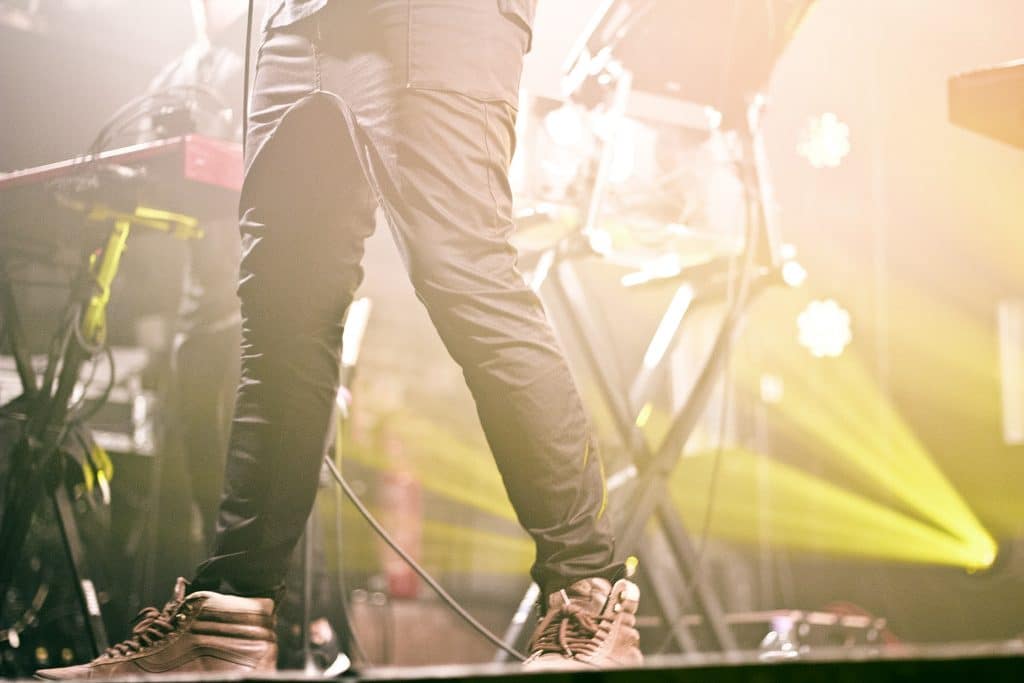 Playing in a band can be an immensely enjoyable and rewarding pursuit. However, it’s certainly a different experience to playing alone. Here are 15 essential tips on playing in a band for the first time:

1. Understand There’s No Need To Be Nervous

Understandably, playing with other musicians and being part of a band can be a nerve-wracking experience. However, keep in mind that playing in a band is all about having fun in a creative and positive environment. Here are a couple of actionable pointers on overcoming nerves:

2. Consider The Nature Of The Project

Before you show up for your first rehearsal, it’s worth considering the nature of the project you’re joining. If it’s a serious project that’s either earning or planning to earn an income, a more professional attitude will be required. However, an overly-professional attitude might be out of place if it’s more of an informal jam-type project.

Regardless of how serious the project is, a positive, warm and enthusiastic approach will never go amiss.

You’ll want to get the most out of each rehearsal by being both present and productive. Therefore, it’s important to minimize distractions. Minimizing distractions comes twofold:

4. Learn Material In Advance Of Each Rehearsal

I can’t stress how important this is. Learning material in advance of each rehearsal is imperative for the following two reasons:

One of the most common issues I hear from bands is that their rehearsal time is unproductive. This is almost-always due to a lack of proper rehearsal structure. In order to maximize productivity in the rehearsal room, you’ll have to create a schedule and stick to it. Here’s an example schedule for a 2-hour band practice:

Implementing an effective rehearsal schedule will not only boost your productivity, but also encourage everyone to take things seriously. 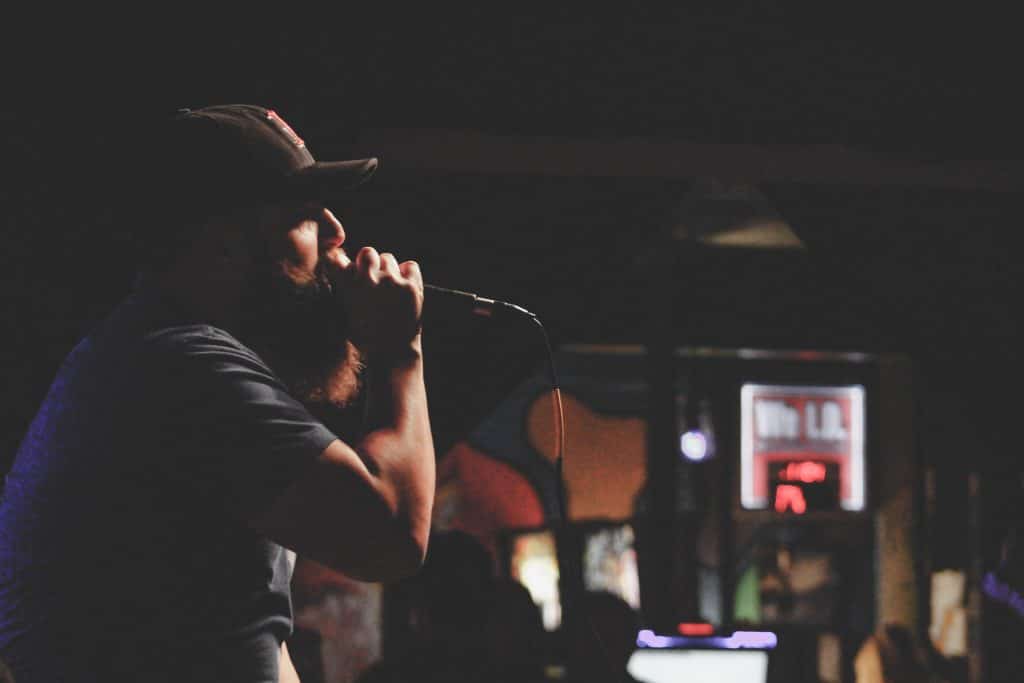 As previously mentioned, it’s unrealistic to expect a totally flawless performance. Additionally, keep in mind that the entire point of a rehearsal is to iron out mistakes and tighten things up. Accept the inevitability of mistakes and embrace them as a chance to learn and improve. In addition, don’t be afraid to ask your fellow bandmates for clarification over a tricky section.

7. Focus On A Single Instrument Whilst Playing

‘Noodling’ is something musicians often do without even realizing. However, noodling away whilst other members are either working out a part or holding active discussion can be immensely frustrating to your fellow bandmates. Try to refrain from playing your instrument when you aren’t required to.

9. Play The Song, Not The Instrument

When you’re rehearsing alone, it’s easy to direct all your focus to the instrument itself. Therefore, you’ll likely fill your parts with all kinds of extra licks and fills. However, an overly-busy part might take away from the rest of the arrangement whilst playing in a band. Make sure you always keep the song itself as the main priority and tailor your playing to the needs of the arrangement. This doesn’t mean you shouldn’t express yourself through your part, but allowing the song to take priority over anything else will vastly improve your overall musicianship.

10. Make Sure Your Tone Sits Well In The Mix

This tip essentially follows on from the previous one. Whilst rehearsing alone, you’re much-more-likely to dial in a tone that sounds great by itself. When playing with a band, you’ll want to find a tone that sits well in the mix. Don’t assume that the same tone you use at home will be suitable in a band setting. 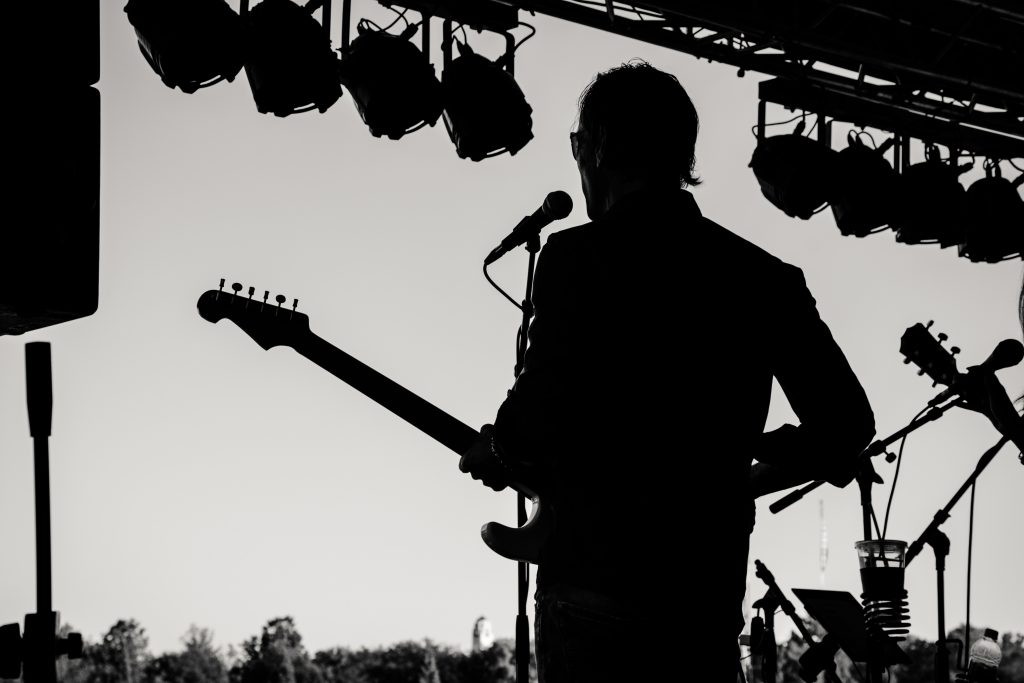 Band rehearsal almost-always occurs at ear-splitting volume. As hearing damage can’t be reversed, it’s imperative that you protect your hearing. Whilst cheap foam earplugs can protect your hearing, they’ll likely muffle the sound so much that you won’t be able to properly hear the arrangement. I’d thoroughly recommend investing in a decent pair of ear protectors that don’t compromise on sound quality, such as the SureFire EP4’s on Amazon.

If someone gives you constructive feedback, it’s important not to take it personally. Understand that it’s likely not a negative reflection on your playing, but simply a suggestion on how to best-leverage your part in the interests of the song. Furthermore, don’t be afraid to provide constructive feedback to another member.

13. Don’t Be Disheartened If It Doesn’t Work Out

Something you might not realize is that finding the right project often takes several tries. Once again, it’s important not to take it personally if it doesn’t work out. It doesn’t necessarily mean you aren’t cut out for playing in a band, but rather that you simply weren’t the right fit for that particular project. Furthermore, don’t be afraid to walk away if the project isn’t what you’re looking for.

This is arguably the most important tip of them all. Even if you’re looking to join a serious project, keep in mind that everyone’s ultimately there to have a good time. Playing in a band can and should be an immensely rewarding and enjoyable pursuit for everyone involved.