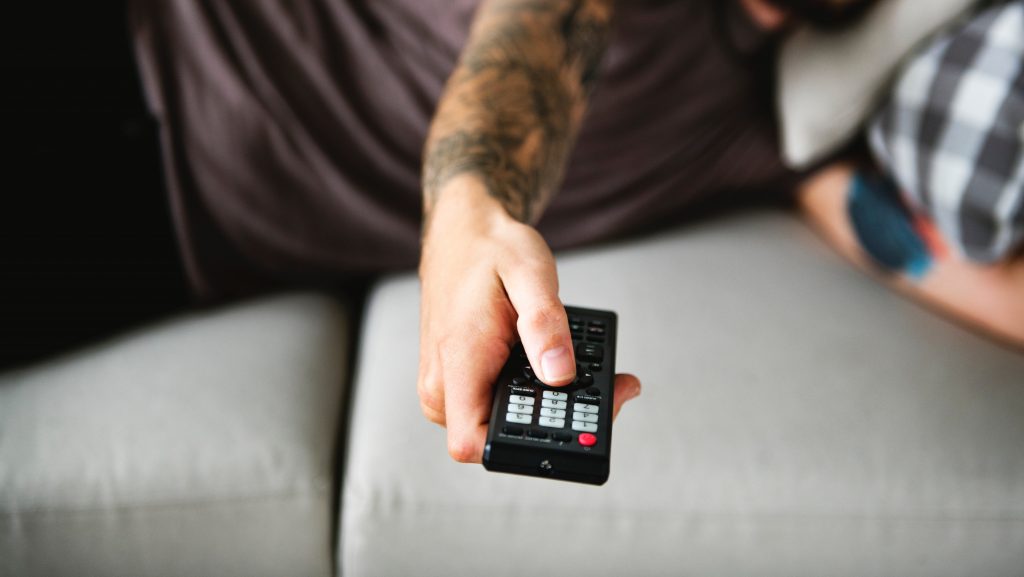 If you’re serious about making headway in the music industry, you’ll no-doubt be extremely driven when it comes to working on your band. However, you might’ve found that one (or several) of the other members won’t pull their weight. This can not only cause a great deal of frustration, but also hamper a band’s overall success.

So, how do you handle a lazy band member? First, try to understand why they’re being lazy. Whilst they might simply not be willing to contribute, it’s possible they may be distracted by other commitments or feeling dissatisfied with the direction of the project. Understanding the reason behind the laziness will help you determine the best course of action to take.

Keep reading for an in-depth guide on how to effectively deal with a lazy band member:

Try To Understand Why They’re Being Lazy

I once read a great comment on an online forum that went something along the lines of:

When you’re investing your time, money and emotions into a creative project, it can be all-too-easy to start jumping to conclusions at the first sign of laziness. Instead of letting your emotions take over, try to remain calm and take a methodical approach to determining the cause of the perceived laziness.

Here are a few reasons why a member might not be pulling their weight:

It’s worth reinforcing the importance of taking a level-headed approach to determining the cause of their perceived laziness. Doing so will allow you to take the necessary and most-effective course of action.

Role delegation is key to a band’s success as it allows each member to play to their strengths whilst working towards a common goal. Role delegation can effectively solve the following two issues:

Here are a few examples of roles you might consider delegating to members:

When delegating roles, allow members to put themselves forward for whichever role they most-prefer. This will ensure each member feels fulfilled and has a clear frame within which to operate.

Ensure The Aims Of The Band Are Clear

Once a member has signed a written agreement, there should be no further excuses for laziness. If they are repeatedly unable to honor the agreement, the best course of action is to let them go and look for someone who’s more committed.

Address The Member (& Give Them A Chance To Improve)

Once you’ve created a written agreement and delegated roles, you’ll have a valid reason to address a member who isn’t pulling their weight. When doing this, I’d advise against taking an ‘all guns blazing’ approach (as it can create unnecessary tension).

Instead,  hold a band meeting and let the member know you’ve noticed they aren’t fulfilling their delegated tasks. Furthermore, ask if there’s anything you can do to help. If they have a valid excuse (such as significant stress at work or a personal matter), it’s worth being as accommodating as you can. If they do not have a valid excuse, politely remind them that they’ve agreed to a contract and the other members are unable to cover for them. Following this, make sure you monitor their behavior over the next few weeks to see if there’s a noticeable improvement.

Let Them Go If They Do Not Improve

If the member has shown no signs of improvement in the weeks after you’ve addressed them, it’s best to let them go. I’d encourage you not to keep them around out of fear that you won’t be able to replace them. This will only continue to hold the band back and lead to significant tension within the group.

Here’s a quick guide on how to properly dismiss a lazy member: