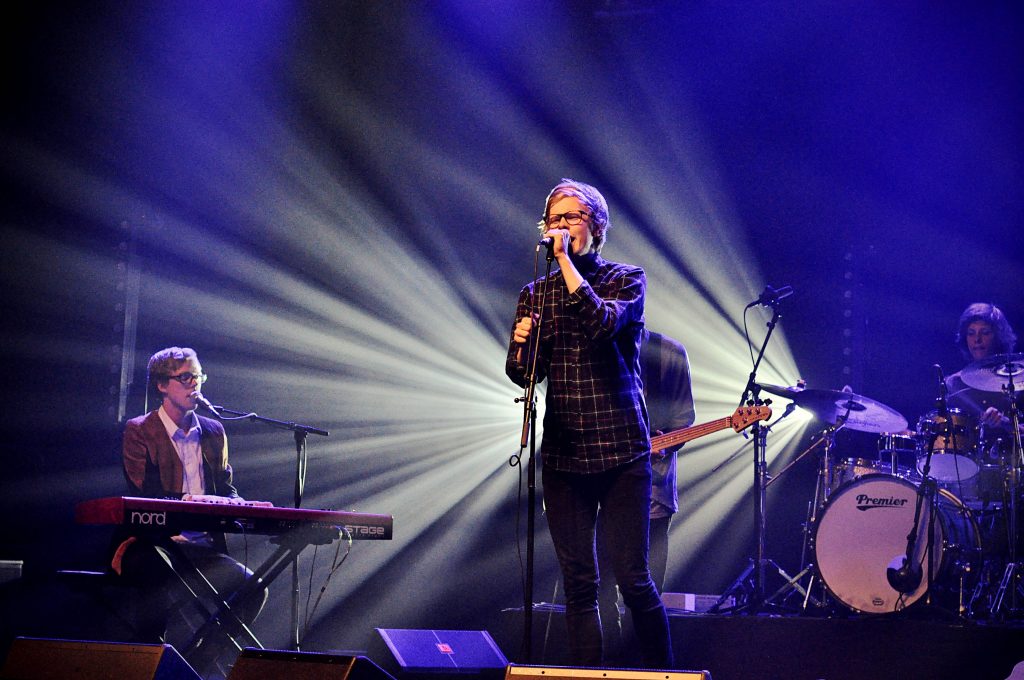 Whilst you might have a love for music, it’s no secret that being in a band can be a challenge at times. Here’s how to make things easier:

Ultimately, growing and developing a band is not supposed to be easy. Otherwise, every band in existence would be wildly successful. Complaining about it being difficult will do absolutely nothing to improve the situation. In fact, it’ll worsen the situation by wasting time and curating a negative atmosphere.

Here are a few pointers on stopping complaining:

Keep Your Ego In Check

As you might have noticed, musicians are particularly susceptible to an inflated ego. However, this can be immensely detrimental to a band’s progress and overall wellbeing. In short, an inflated ego:

Here are a couple of tips for keeping your ego in check:

Understand It Isn’t Just About The Music

For many musicians, one of the hardest things about being in a band is gaining traction. In many cases, this is a direct result of artists focusing on the music, but not focusing on anything else. Whilst the music itself will undoubtedly be your main focus, it’s not the only thing that requires consistent time and effort. Refusing to focus on anything other than the music itself is a case of ‘placing the cart before the horse’. Whilst you might be producing fantastic music, it’s not going to be heard if you haven’t built the necessary infrastructure around it.

Here are a few other things you should be investing consistent time and effort into:

A major reason why being in a band can be so problematic is because members are often juggling other commitments. Understandably, your day job and your family are most-likely going to be at the forefront of your priority list. However, it can be all-too-easy to continuously push the band to the side in order to fulfil more imminent commitments.

If you’re serious about progressing as a band, you’re going to make it a priority. The best way to do this is to simply treat it like a part-time job. Create a weekly schedule for the band and stick to it as if you were getting paid. Your weekly schedule should include:

You wouldn’t skip a shift at a paying part-time job if you’d had a long day. Therefore, don’t do the same with the band. In addition, if you don’t feel you have time to work on the band, you’re going to have to make time. This might been giving up your Friday night out with friends or your Sunday afternoon binge-watching Netflix so you can work on the band.

Another great strategy is to delegate specific roles to individual band members. Role delegation evenly distributes the workload and allows each band member to play to their strengths. I’d recommend hold a band meeting to identify each member’s strengths and abilities, then delegating roles accordingly.

Here are a few examples of roles you might consider delegating:

Make Sure Everyone’s On The Same Page

In my experience, bands fall apart very quickly once problems and/or disagreements start going unchecked. When you’re part of a committed project, you’re undoubtedly going to encounter problems and disagreements with other members. By nature, everyone (rightly) wants to have their fair say in the overall direction of the project. When members aren’t on the same page, it’s likely that acrimonious personal disagreements will start to occur.

Here are a few pointers for making sure everyone stays on the same page:

Do Your Research On Curators

“I’ve submitted my music to every venue, playlist, radio station and label I’ve found, but haven’t heard back from any of them”.

This is understandably frustrating and can make band members feel as if it’s near-impossible to gain any traction. However, blindly submitting your music to every curator you find will almost-always result in failure. This is for two main reasons:

If you’d like a more detailed guide on researching and engaging curators, check out our article ‘How To Submit Your Music To Radio Stations [FULL GUIDE]‘.

One thing a lot of bands struggle with is staying motivated long-term. This is often due to the following:

Both of the above points can severely hinder motivation. Unrealistic goals will often result in failure, whilst an absence of goal setting can make you feel as if you aren’t progressing. The best way I’ve found to stay motivated is to set realistic short and long-term goals. In addition, your short-term goals should essentially make up your long-term goals.

Here are a few examples of effective short-term goals:

Here are a few examples of effective long-term goals: