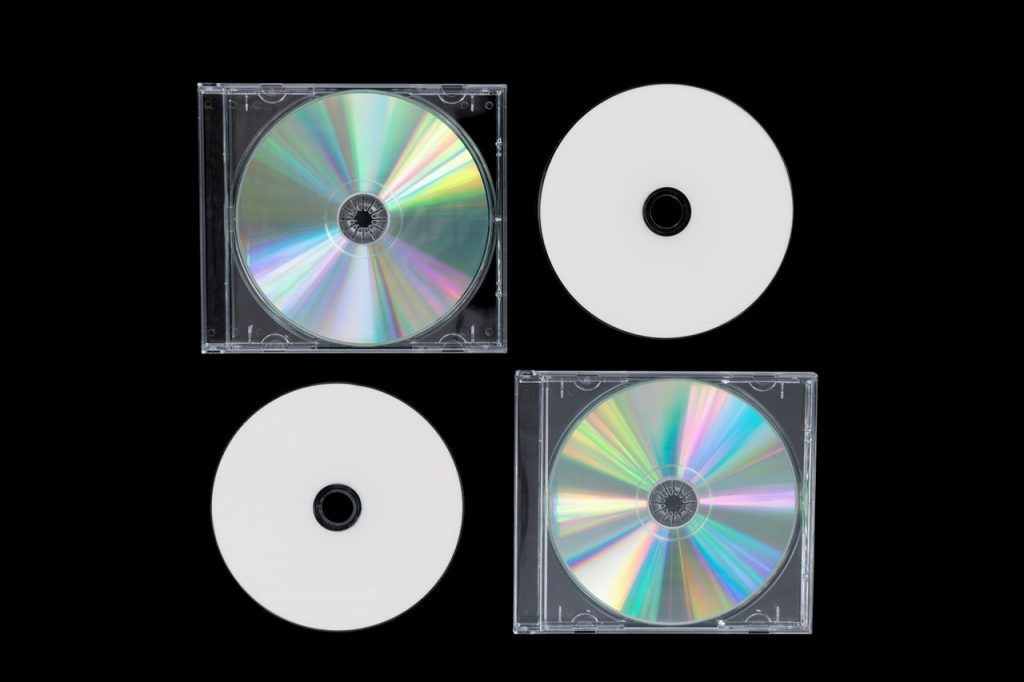 While most music listeners are familiar with singles and full-length albums, the EP often remains a mystery. What is it? Why would an artist bother making one?

In music, an EP (Extended Play) is a set of recordings containing more tracks than a single, but not enough to be classified as a full-length album. They usually contain between 3-5 tracks and are most-commonly released by up-and-coming artists.

Keep reading for a full breakdown of the ever-popular release format, as well as a full FAQ.

What Does EP Stand For?

EP stands for Extended Play. The term was first coined by RCA Records in 1952, who introduced the product to compete with the LP (which had been introduced by Columbia Records in 1948). Featuring narrower grooves, the original Extended Play held up to 7.5 minutes of audio per side, yet could still be played on a regular 45RPM phonograph.

Throughout the 20th century, EPs primarily consisted of single and B-side compilations. Nowadays, they serve as a more concise form of the traditional LP (Long Play) record. Having briefly dropped out of popularity in the late 20th century, they’re becoming increasingly popular in the present-day music market for several key reasons (which I’ll outline later on in this article).

How Many Songs Do EPs Have?

The Recording Industry Association of America states that EPs must contain “at least three, but no more than five different songs” to qualify for gold & platinum certification.

After reviewing 20 EP’s from Radio X‘s ‘Best EPs Of All Time’ list, I found the average number of tracks per EP was 4.9.

From this data, it can be presumed that EPs generally contain around 5 tracks.

How Long Is An EP?

According to archived data from MusicBrainz.org, an average 21st century song clocks in at around 4 minutes, inferring that EPs have an average run time of around 20 minutes.

Why Do Artists Release EP’s?

Now that you know what an EP is, you’re probably wondering why an artist would want to release one. Here are a few common reasons:

Due to the above reasons, EPs are most-commonly released by up-and-coming artists. With a very limited budget and a need to affirm their sound, the EP serves as the perfect release format for someone trying to establish themselves in the music industry.