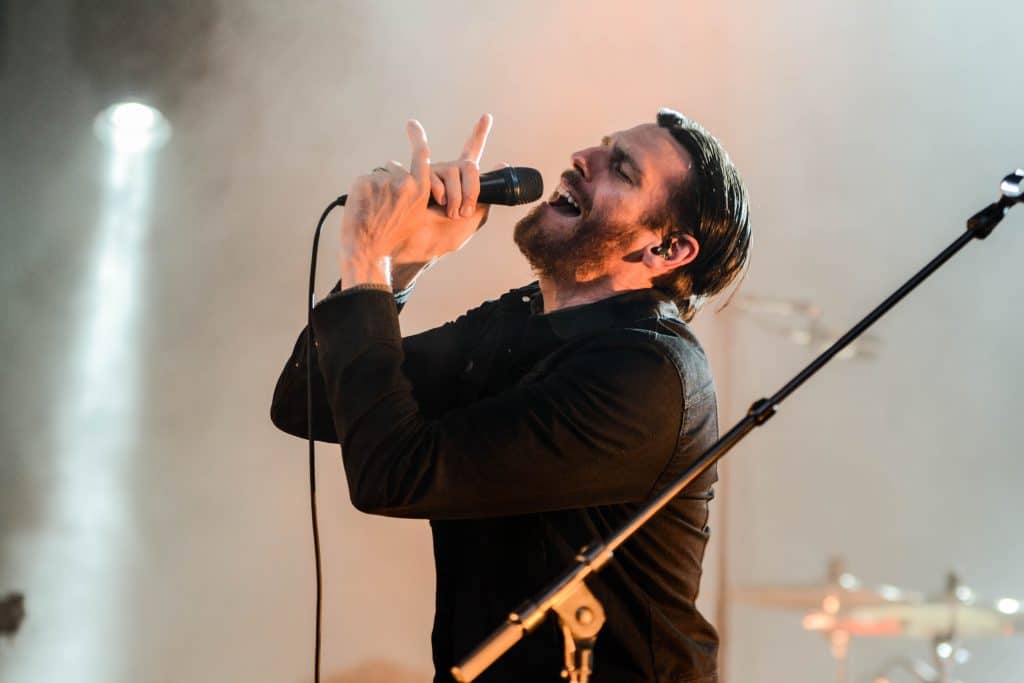 If you’ve recently attended a concert, you might be wondering why the musicians were wearing earpieces on stage. Were they allowing them to hear something you couldn’t? Were they delivering a slightly altered version of what you were hearing?

Whilst you might think those earpieces only serve a single purpose, they actually provide a huge range of benefits to live performers.

So, why do musicians wear earpieces on stage? The earpieces that musicians wear on stage are called ‘in-ear monitors’. They provide the user with a direct source of sound, protect their hearing and ensure the monitor mix stays consistent at all times. Furthermore, they allow musicians to customize their own sound mix and listen to things that the audience doesn’t hear (such as metronomes and backing tracks).

Keep reading for a detailed account of monitoring systems, overview of their benefits and an FAQ:

Monitors are speakers that provide a musician with a direct source of sound on stage. They offer a range of unique benefits, which I’ll explain in-depth over the course of this article.

There are two primary types of monitoring systems in use today:

Floor monitors are large, wedge-shaped speakers that face a musician. As the name suggests, they’re placed on the floor. 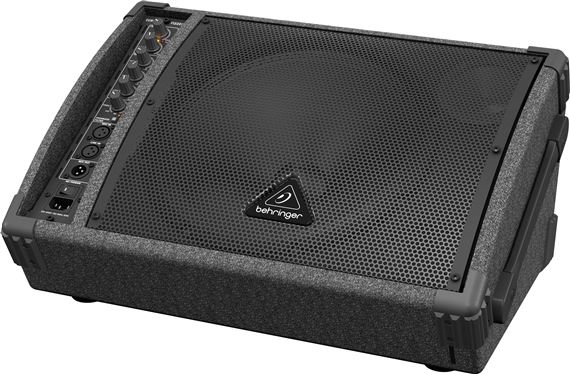 For more information on how floor monitors work, check out this description from Amazon.

In-ear monitors serve exactly the same purpose as floor monitors, but deliver the sound via a wireless set of earpieces. 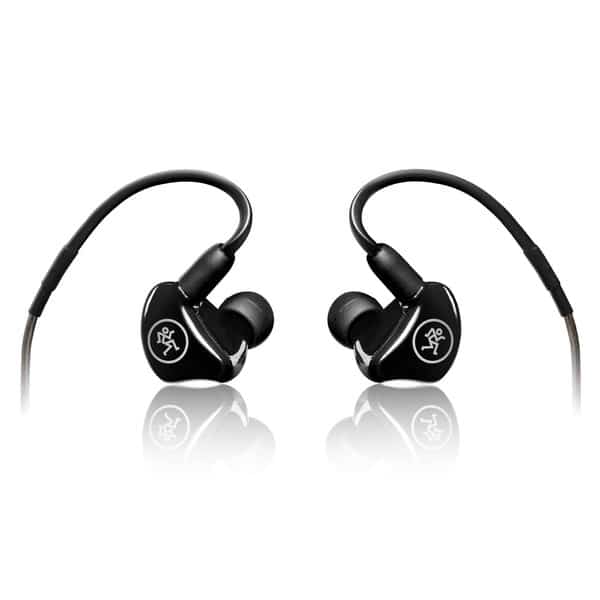 For more information on how in-ear monitors work, check out this description from Amazon.

Whilst it might surprise you, stage sound is very different to the front of house (audience) sound.

Without a monitoring system in place, most of what the musicians hear on stage will be sound that’s being reflected off of hard surfaces, such as the stage floor and the walls of the venue. This is for two reasons:

In-ear monitors solve this problem by providing the musicians with a direct source of sound. This enables a musician to hear a well-balanced mix in real-time, meaning they’ll be able to keep time and perform to the best of their ability.  As most in-ear monitors are custom-molded to the user, they’re much more effective at blocking out external sound than floor monitors are.

To Customize Their Mix

Musicians tend to rely heavily on one particular element of the arrangement in order to stay in time and effectively navigate the song. For example, bassists tend to lock in with the kick drum in order to hold down the rhythm. Similarly, a singer will often want to hear themselves to ensure each note is in tune.

In-ear monitors allow each musician to customize their mix. For example, the bassist may have the kick drum turned up in their monitors, whilst the singer has their own voice turned up in theirs. This allows everyone to play (no pun intended) to their strengths by ensuring they have a mix that allows them to play at their best.

In-ear monitors have two primary advantages over floor monitors when it comes to mix customization:

To Protect Their Hearing

As previously mentioned, stages are noisy environments. Without adequate hearing protection, professional musicians are placing themselves at substantial risk of permanent hearing damage. Whilst earplugs can effectively protect a musician’s hearing, they limit their ability to hear the mix clearly. Conversely, floor monitors are likely to cause more damage to a musician’s hearing.

In-ear monitors allow for the best of both worlds. They deliver a crystal-clear mix directly to the musician’s ears, whilst blocking out all external sound. The musician is able to control the volume of their own mix, allowing them to clearly hear the rest of the band at a safe volume.

To Keep The Sound Consistent

The front of house sound is very dependent on the shape and size of the room a band or artist is performing in. This means that musicians will often be subject to a completely different sound on each night of a tour, which can easily throw them off. Furthermore, a common issue with floor monitors is that a musician has to be stood directly in front of them at all times in order to hear their mix. This can cause the musician’s stage presence to suffer as they’ll be restricted to a certain area of the stage.

In-ear monitors allow the musicians to hear a clear, consistent mix no matter what venue they’re playing in or where they’re stood on stage.

When performing live, nerves can often cause musicians to start off a song at completely the wrong tempo or accidently speed up/slow down over the course of the song. Whilst this may work well for certain songs, it also runs the risk of coming across as unprofessional and poorly-prepared.

To circumvent this, many musicians employ a metronome (commonly known as a ‘click track’). This is a device that produces an audible ‘click’ sound at a pre-set tempo, which the musicians play along to in order to stay in time. In order to prevent the audience from having to listen to the click track, it’s delivered to the musicians via their in-ear monitors.

Similarly, metronome use is essential if the band or artist makes use of pre-recorded backing tracks in their set. Without a metronome to keep them in time, it’s almost-guaranteed that the backing tracks will be out of time with the actual performance.

A common criticism of metronome use is that it can make a band sound ‘robotic’. To overcome this, some bands will have just the drummer playing along to a metronome, with the other musicians following the drums. If you’ve ever seen a live performance where the drummer was the only person wearing in-ear monitors, this will have been why.

Why Do Musicians Take Out Their Earpieces During A Performance?

There are three primary reasons why musicians would take out their in-ear monitors during a performance:

When Did Musicians Start Wearing Earpieces?

Homemade in-ear monitors began surfacing in the early 1970’s, with sound engineer Chris Lindop further-developing the technology in the mid-1980s. However, in-ear monitors didn’t come into mainstream use until the mid-1990’s, with rock band Van Halen being the first band to make use of modern-day in-ear monitors in their live performances (source).