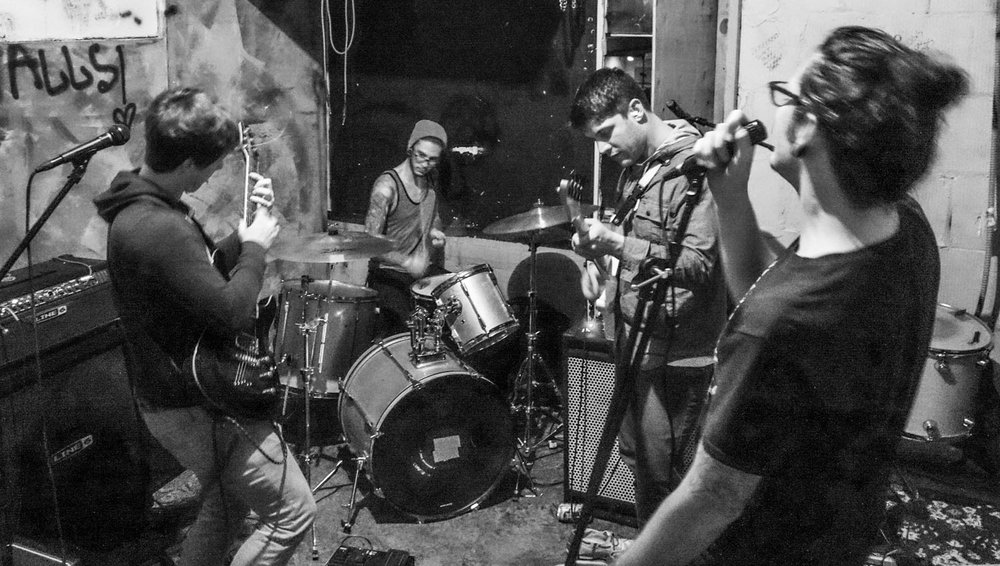 Whether you’ve just started playing in a band or are a veteran of your local music scene, you’re bound to encounter rehearsal problems at some point in your career. Here are my top five most-common band rehearsal problems, along with actionable tips on how to fix each one:

1. Not Achieving A Good Live Mix

When setting up for rehearsal, many bands struggle to achieve a good live mix. This is causes two main problems:

Even if your rehearsal space isn’t particularly sound-friendly, there are several things you can do to achieve a decent live mix:

2. Not Getting Anything Done

Whilst rehearsal is a fantastic opportunity to make serious headway as a band, it also has the potential to turn into a huge waste of time. Here are a few pointers on making the most of each rehearsal:

It can be immensely frustrating when you’ve been rehearsing for weeks or months at a time without seeing any real progress. Here are a few tips on making consistent progress through your rehearsals: 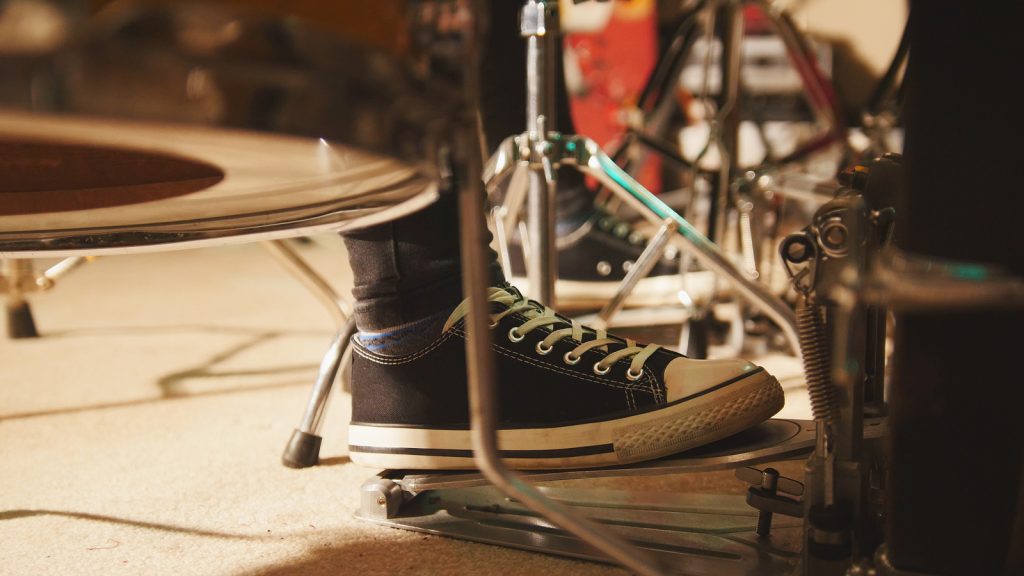 A slick, tight-sounding live performance is one of the strongest attributes an independent band could wish to possess. However, many bands are unsure of how to hone a tight sound through their rehearsals. Here are a couple of tips on how to tighten your sound up:

If you’d like a few more pointers on achieving a tight sound, check out our article ‘How To Make Your Band Tighter | 10 Essential Tips‘

5. Not Effectively Preparing For The Stage

I completely understand how devastating it can be to put in a huge amount of preparation in for a gig, only for it to catch you completely off-guard. This is usually the result of failing to rehearse for the stage. Here are a few tips on effectively preparing for the stage during rehearsal: